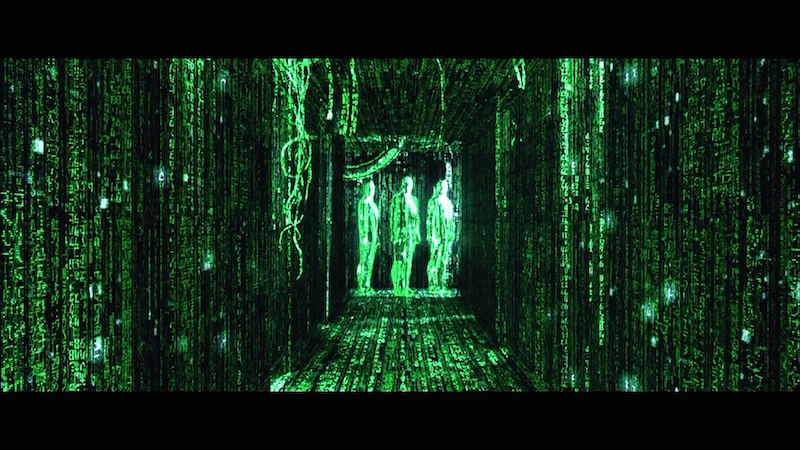 In collective intelligence, we define invisible architectures as sets of rules that shape our world views, our consciousness, our actions and the way we address reality.

Architecture consists in designing physical or non-visible spaces composed of doors and walls, of possibilities and impossibilities, in which we evolve physically, mentally, emotionally, spiritually. These rules or agreements serve specific outcomes at individual and collective levels.

We name visible architecture when our physical senses can perceive these environments, such as buildings, houses, cities, technology, natural landscapes…. We name to invisible architecture when our physical senses cannot see or grasp the set of rules or agreements in which we evolve, such as morals, language, technology, social codes, time, food… Therefore, unless we put a specific effort to see and understand these rules, we evolve inside them unconsciously without realizing how much they shape our opinions, ideas, world views, emotions, actions, sense of self and level of freedom.

We will use the word architectures in the plural to refer to this broadest sense that includes both visible and invisible forms.

Architecture as the discipline of designing buildings and collective spaces offers the easiest, most intuitive and pragmatic way to understand how architectures operate in general. It consists in the science of designing 3-dimensional spaces that serve specific individual and collective outcomes, such as offices, stadiums, theaters, cities, jails, hospitals, temples, restaurants, amphitheaters. One same group of people will manifest different individual and collective behaviors depending in which physical architecture they evolve. A hospital will offer a better design for healing people than a stadium, while a temple offers a better place for the inner journey than a fast-food restaurant. Each of these spaces provide a set of constraints and freedom made of walls and doors, of shapes and surfaces that serve a specific purpose and outcome. For instance, one same group will build different social interaction whether we place people in rows or in a circle. Depending on the architecture they evolve in, they won’t develop the same capacities, the same world views, the same interactions, the same way to address issues…

In the examples below we give a quick overview how invisible architectures operate. More in-depth articles about each of them will come in the future. 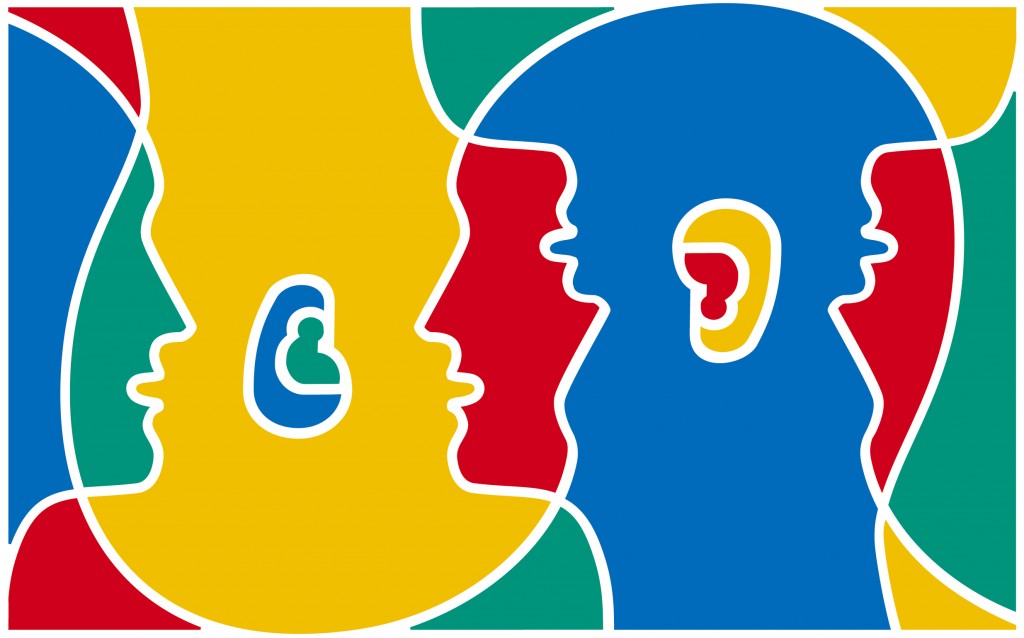 Language maps reality in such a way that we can share these maps and build social and transpersonal experience out of them. We name ontology the discipline that observes how we build reality out of language and how it structures our mind and consciousness.

For instance language mostly describes objects (physical and abstract) and the interactions they have between them. It builds a reality based on series of linear causes and effects, which leaves aside all the non-linear aspects with a non-causal relationship between them (such as synchronicity). By isolating objects and subjects acting on one another, the mental builds artificial portions of reality separated from the wholeness nature of the ultimate reality.

Latin languages, and many others, use the verb “to be”. Doing so they build an Aristotelian understanding of reality composed of things and facts that “are” or “are not”. This binary construct of everything takes us away from the non-dual, inter-related and ever changing aspect of reality. Also, when we say things like “Peter is shy” or “Paris is beautiful”, we impose an “is-ness” state of things onto others, like if our subjective self has nothing to do in producing this experience. Not only we impose our own subjective experience onto others, but we separate ourselves from the fact that we operate as producers of this experience. The use of “to be”, in most languages, generates violent and archaic forms of consciousness that then evolve into unconscious social violence. People speaking in e-prime try to soften this ontological violence by banning the verb “to be” from their language. 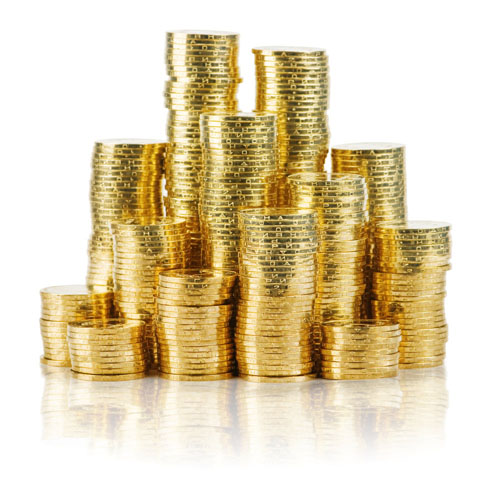 Money operates probably as the trickiest and most powerful invisible architecture because of its pervasiveness at the planetary level. Although this technology has taken digital form, its fundamental dynamic has remained the same since its invention. Its built-in architecture generates artificial scarcity, thanks to Pareto effect, that then provokes wealth concentration and power concentration. Ownership, property, secrecy, social violence, artificial pauperization exist as co-lateral damages of this artificial scarcity.

The emerging planetary consciousness will soon produce a new language of integral wealth, that we can also name as a language of flows, opening the path to post-monetary societies. 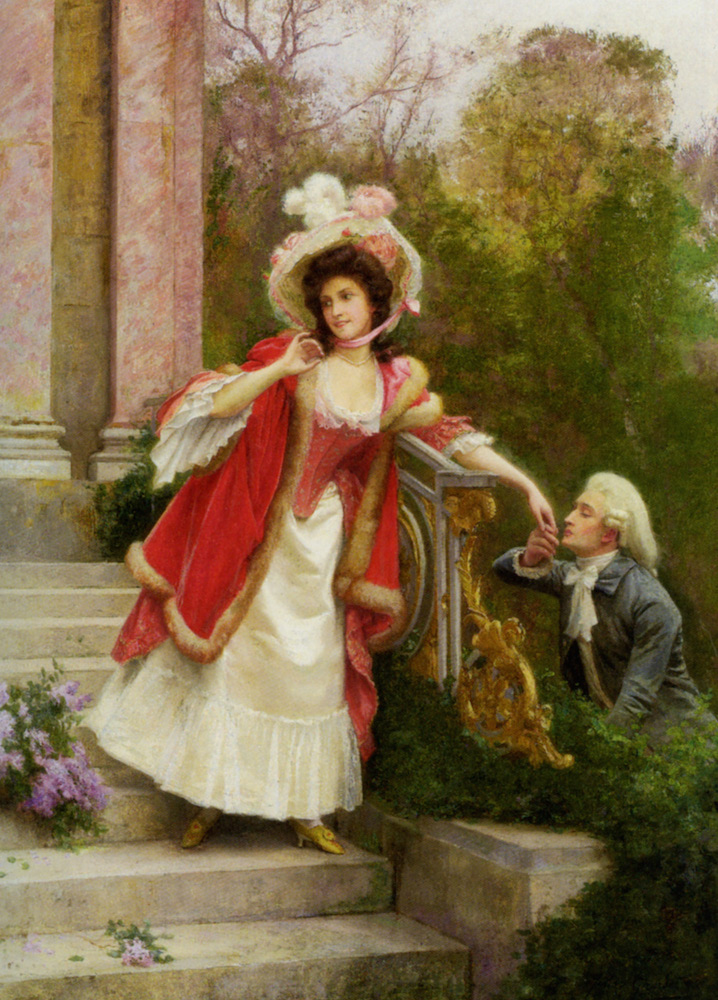 No social code exists randomly. Every social codes have a specific role made to maintain and perpetuate a given current social order. They operate in such a natural and embodied way that, for the most part, we use them unconsciously.

For instance in most cultures conventional conversation don’t leave space for silence. People speak right after another and commonly interrupt one another. It means social codes support the fact that we speak from the ‘automated pilot’, i.e. from places the mind already knows. If we want to invite wisdom in conversation, then we have to design a set of social codes that balance silence and talk, stillness and action, vertical alignment and horizontal engagement. The fact that conventional social codes don’t support that show, another time, that the conventional architecture does not support wisdom centered societies, but more archaic forms of consciousness that operate at more vital and gross levels of the self.