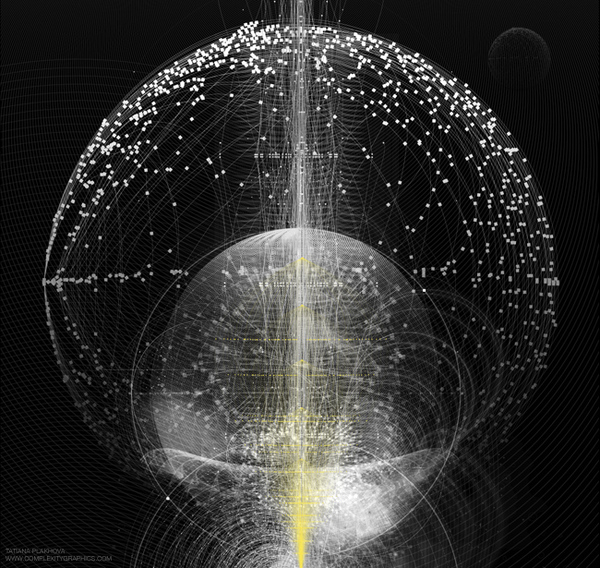 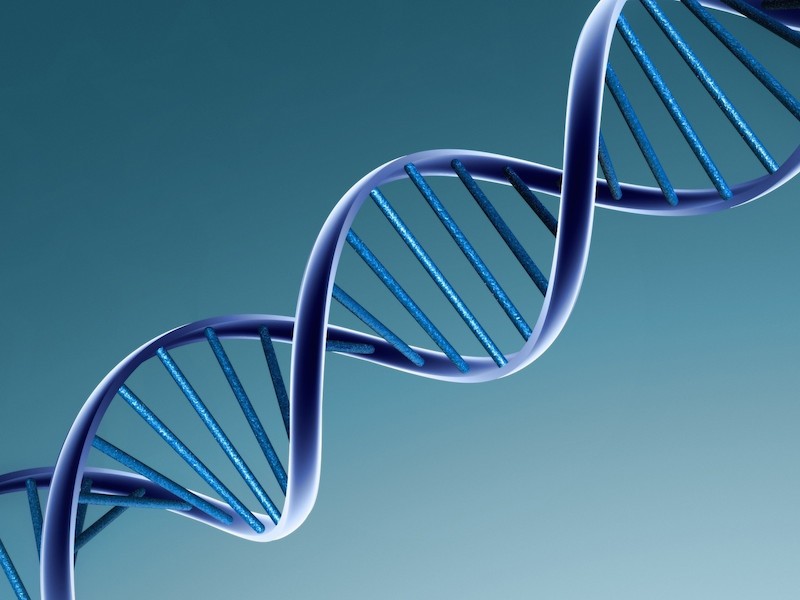 Life has made quantum leaps by creating new languages. Genetic language, through the four “letters” of DNA (T,G,A,D), allowed thousands of billions of cells to communicate, harmonize and build cell collectives, giving rise to the plant and animal world. Later, animals invented phonemes and other sounds to communicate through space. Then humankind developed words and verbal language that allowed original collective intelligence to expand. And 5,000 years ago the writing allowed civilizations to grow through pyramidal collective intelligence. Evolution goes on…

We anticipate that humanity will soon make its next quantum leap by creating an even more evolved form of language, beyond all known forms today. Note language as “spoken language”. As Pierre Lévy writes it in his book “Collective Intelligence”, “we have a meeting with the surlanguage”. This surlanguage will offer unifying and coordinating mechanisms necessary for the emergence of self-aware collectives that will operate as autonomous and interoperable super social organisms. It will allow billions of human beings to build conscious meta-societies that integrate all flows necessary to maintain collective vitality and aliveness, including nature and the environment. Software code will provide the “phonemes” of this language, via the substrate of fiber optics and computers. The convergence between genetics, nanotechnologies and internet will blur today’s distinctions we have between the living and the inert, the individual and the collective, nature and humankind. 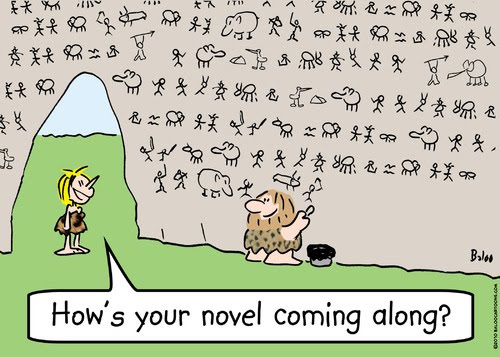